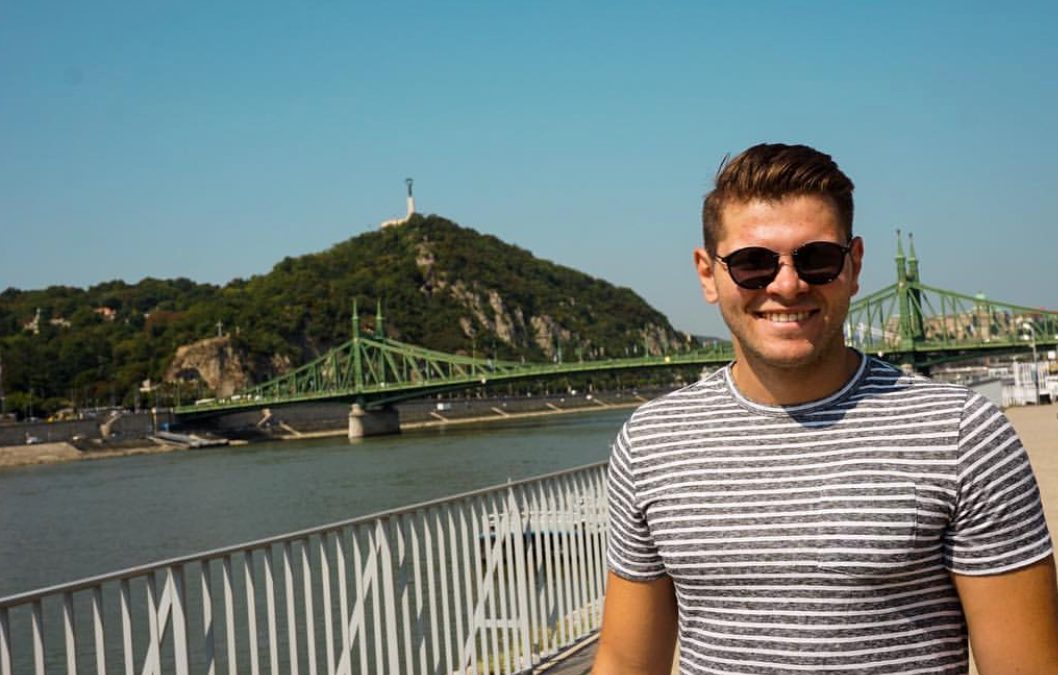 Originally from Bulgaria, Mitko and his family relocated to Cincinnati, Ohio in 2003, where he still resides (albeit intermittently) when stateside. A citizen of the world in a very real sense, Mitko also frequently returns to Bulgaria, while spending the rest of his time traveling and exploring new cities around the globe, but more on this later.

After attending Miami University in Cincinnati for a time, Mitko got a job managing aquatic centers in the Cincinnati area. Shortly thereafter in 2015, he began working digitally part-time for an e-commerce site, gaining invaluable experience thanks to some helpful mentors. Mitko also worked with some friends for a time on a startup for an online marketing agency.

Mitko officially joined the Apsos Media team in the fall of 2017, which is also the year he was able to quit his day job and start working remotely full time.

While Mitko initially began his work with us doing some social media work and blog writing, he quickly expanded his skillset and moved into website building and brand development, working his way up to becoming a project manager at Apsos, where he spearheads and oversees many of our largest operations.

Now totally location independent, Mitko travels the globe as a bonafide digital nomad, venturing where he wants, when he wants, and working all the while. Some of his favorite places in the world (he’s seen a lot of them!) include Bulgaria, Budapest and Chiang Mai.

In addition to the work he does for Apsos, Mitko has combined his love of travel and his remote work experience to create That Remote Life – a brand dedicated to the digital nomad lifestyle and giving others the tools to become location independent.

In order to build That Remote Life and help inform digital workers globally, Mitko ventures to cities all over the world and evaluates their potential suitability for remote workers based on a number of factors including wifi access, pre-existing digital communities, convenience, costs and amenities, and more – all of which he writes about in his That Remote Life Blog.

On top of all of this, Mitko just recently launched a weekly podcast through his site dubbed That Remote Show. Having learned a lot from podcasts early on in his career, Mitko created his own show aimed at sharing his knowledge and expertise with others, as well as bringing on a variety of guests who have achieved success in the digital workplace.

Current and past episodes of That Remote Show can be found on Itunes, Spotify, and on That Remote Life at thatremotelife.com/podcast. Check out past episodes any time and keep an eye out (or rather an ear) for new episodes streaming every Monday!