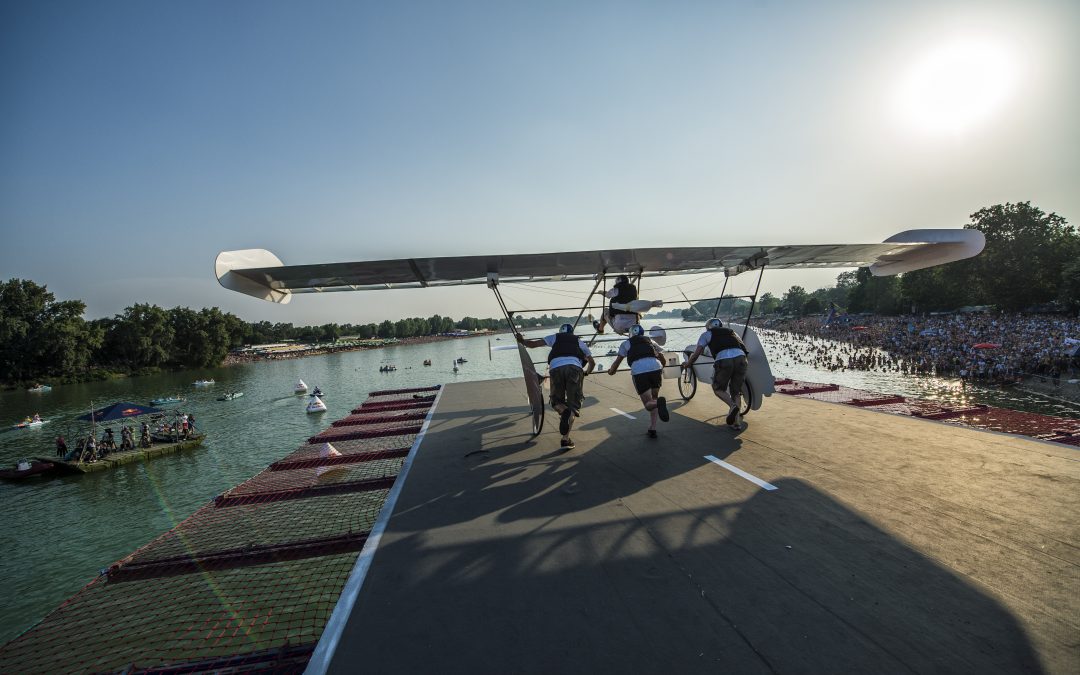 A highly talented and seasoned graphic designer, Apsos team member Marko Acimovic already has a whopping 20-plus years of professional experience in his field (and even more if you count all of his training).

Another team member with Eastern European origins, Marko hails from the Serbian city of Novi Sad. Though his profession takes him all over the globe in a digital sense, doing work for clients around the world, Marko still calls Novi Sad his home to this day.

While still in high school, Marko began his technical training studying the ins and outs of print technologies. After high school, Marko started working as an apprentice in the print production industry and soon enrolled in The Higher Education Technical School in Novi Sad to study graphic design. He continued to work while in school, combining his hands-on training with what he learned in the classroom and eventually earning a Bachelor’s Degree in Graphic Design.

Thanks to the plethora of knowledge and real-world experience he had already accumulated, Marko was able to start working professionally as a graphic designer upon graduating. Working for a number of graphics and print production companies, Marko worked his way up from apprentice to management, even spending four years co-managing a company named Graficar.

It was during his time as a manager at said company that Marko started seeking out freelance jobs as a graphic designer to earn some extra money on the side, using sites like Upwork to locate and connect with potential clients. From this point on, Marko began to slowly transition to working remotely full time. It was on Upwork that Marko found a job post from a burgeoning company called Apsos Media in the spring of 2016.

Soon after applying for the job, Marko spoke with founder Matt Apsokardo and was subsequently offered a contract with the company the very next day. More than 3 years later, Marko has become a huge asset to the continued growth and day-to-day operations here at Apsos Media.

Asked to identify a specific project from his continued time at Apsos of which he is proudest, Marko struggles to pick just one but states that he takes the most pride in his finished work once he knows that the client will take pride in it too.

In addition to all the great work he does for Apsos, Marko is a man of many unique passions and accomplishments. In his spare time, Marko enjoys making music with his friends, with whom he started an improvised electronic music project, aptly dubbed Jam Society. Speaking on their musical style, Marko says, “It’s always improvised… How it sounds depends on how we feel.”

On top of his visual and audible artistry, Marko also has a passion (and quite a knack) for atypical construction projects, specifically building and flying homemade, man-powered flying machines. As odd as an affinity for makeshift aircrafts may sound, it’s not for nothing.

Marko and a team of friends put their engineering to the test in the Redbull International Flugtag event, where teams from around the world compete to see whose machine flies best. Marko and his team, Flyin’ Figuar, competed in said event and won first place on two separate occasions (in 2013 and 2019) with Marko himself piloting the aircraft in both instances.

Using carefully selected lightweight building materials, clever engineering and the history of human flight to their advantage, Marko’s team based the designs for their winning machines on the original models flown by the Wright Brothers. Needless to say, this strategy paid off as evidenced by the team’s multiple titles, a great source of pride for Marko.

While Marko is extremely proud of his status as successful graphic designer/musician/Flugtag champion, he is most proud of his status as a loving husband and father of two. Despite having accomplished so much professionally, artistically, athletically and architecturally, Marko still considers his wife (whom Marko married in 2014) and their children to be his life’s greatest achievement.

Today, Marko lives with his family in his hometown Novi Sad where he works remotely full time – even occasionally helping out the companies he used to work for – giving him the flexibility he needs to balance his successful career with both his family life and his eclectic passions.

Thanks for reading this week’s highlight! Be sure to check out our previous highlights and other great content if you haven’t already, and keep an eye on our blog in the near future to meet more of our amazing team here at Apsos.