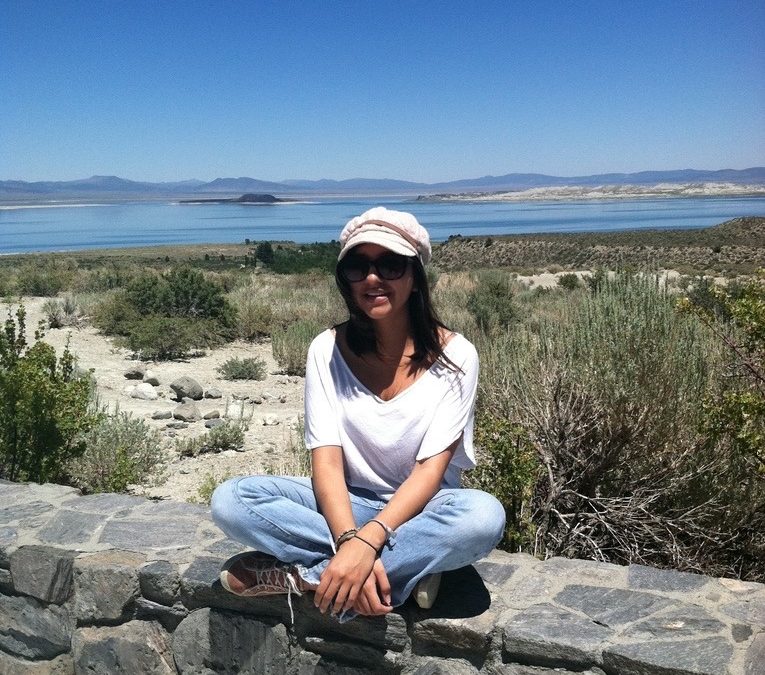 From El Salvador to L.A.

Like many of the folks working for our company, Marcela Cano’s story begins abroad and spans thousands of miles before eventually leading her to Apsos. Marcela was originally born in the Central American nation of El Salvador, after which she relocated at a young age to the sprawling metropolis that is Los Angeles, California, where she continues to live and work currently.

Faced with adapting to the American culture that enveloped her new surroundings, Marcela relied on her natural curiosity and helped herself to learn the English language by reading popular American fiction.

Marcela’s firsthand experience with learning English and adapting to American culture helped her to develop a lifelong passion for foreign languages and cultures. In school, Marcela went on to study International Business and Language with a concentration in French.

After school, Marcela worked for a number of different international education organizations in order to help ESL (English as a second language) students acclimate to the American educational system. Having worked on both the front and back ends of this process, her responsibilities included assisting ESL students directly by helping them with enrollment and adjusting to campus life, as well as helping the institutions involved to incorporate specific types of English proficiency evaluations.

In addition to a love of languages, reading, drawing and spending time with her two cats, Marcela enjoys some very specific hobbies related to her love of foreign cultures, namely a love of foreign horror cinema and retro horror games, citing the camp horror anthology Tales of Terror from Tokyo as a current favorite of hers.

Recently, while continuing her four-year professional relationship with one of the afore-mentioned educational organizations by handling their operations and web management, Marcela began transitioning to working remotely. Looking to broaden her horizons and fill up some of her newfound free time, she created an Upwork profile and soon thereafter booked her very first client, which just so happened to be Apsos Media. Never passing on the opportunity to add obviously talented individuals to the team, Apsos hired Marcela as a project management assistant earlier this year in May 2019.

While only having been with Apsos for several months so far, Marcela has excelled in her project management duties, which include corralling our team of digital marketing experts and creatives from around the globe, overseeing their work for quality assurance and time management purposes, and focusing their combined efforts into broader overall initiatives.

And while going from ESL to digital marketing may seem like a big leap, Marcela has been able to use her experience working in between organizations and individuals from different cultures and backgrounds to her advantage, especially given the diverse conglomerate of remote workers from far and wide that comprise the Apsos Media Team.

As far as how she’s enjoyed being able to work remotely herself, Marcela says, “I’ve found that the flexibility of working remotely has been such a benefit to my happiness and overall well-being. I don’t think I’d ever like to turn back!”

Latest From The Blog 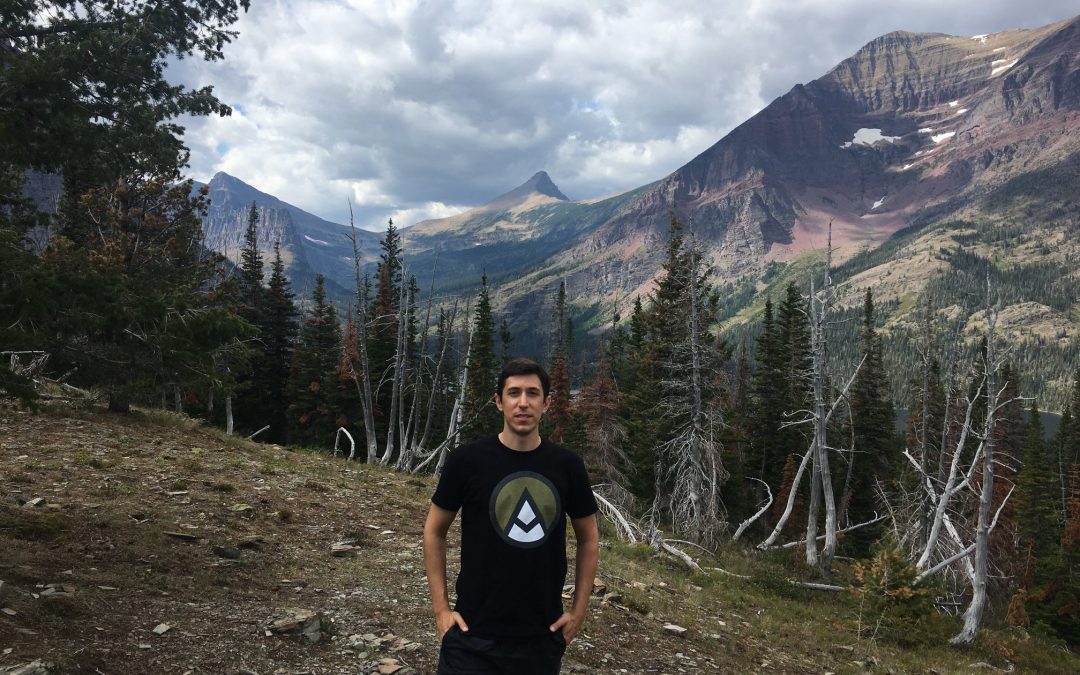 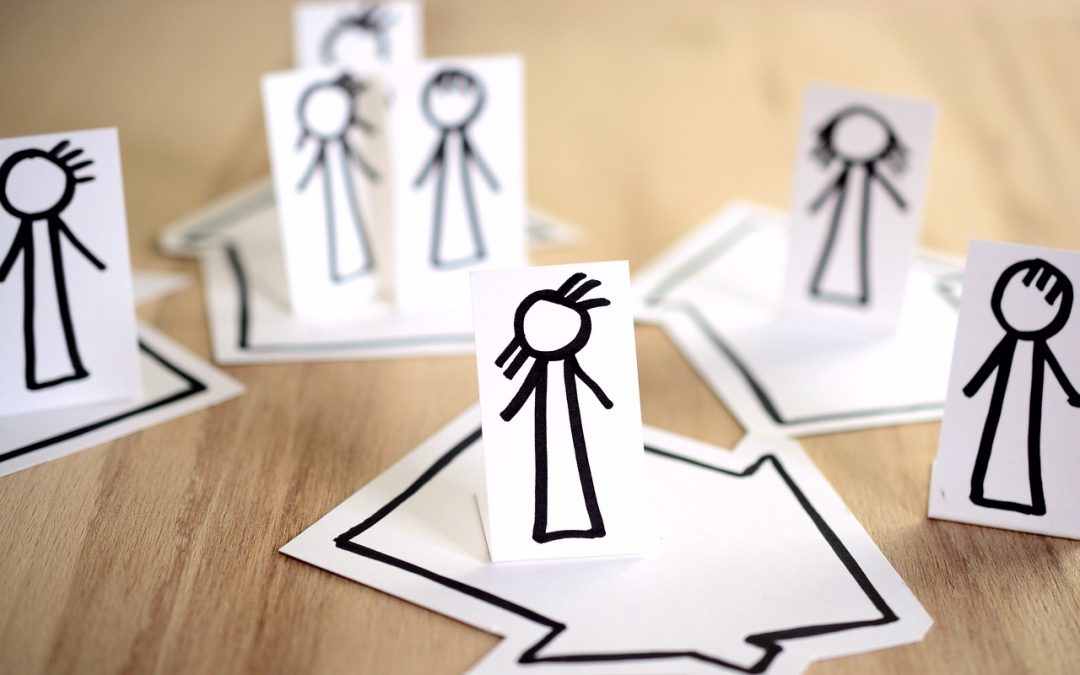 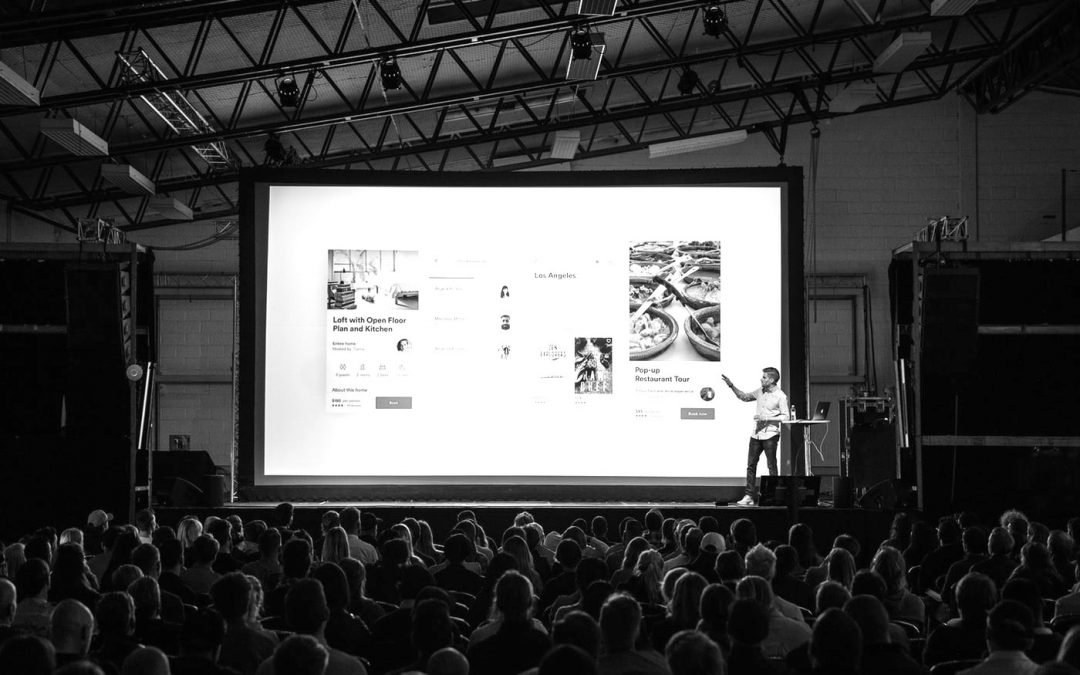 BRAND TRANSPARENCY: What It Means, How It Works & Why It Matters

As the digital age progresses and millennials take over the marketplace, the average consumer is becoming ever more impervious to the smoke and mirrors of traditional marketing tactics and far more critical of the brands they choose to endorse. As such, most have had...

Latest From The Podcast