5 Tips for a Great Logo 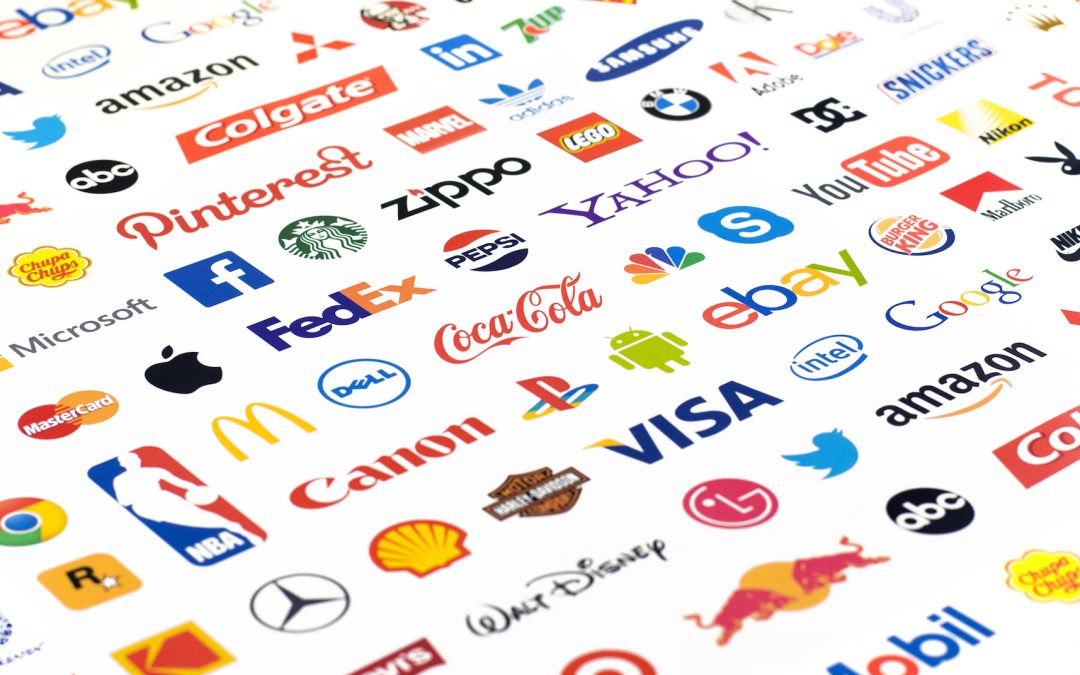 Logos make a business look legitimate and feel official, and as such are a direct reflection of the companies and brands they respectively represent. These representations are one of the first things consumers notice when encountering a brand or business, and as such are tasked with making not only a good impression but also a lasting one. So, for any and all businesses that strive to be well represented, positively reflected and impressive to consumers, a great logo is key.

Crafting the right logo for your brand or company is easier said than done, though, which is why most companies hire marketing teams and graphic designer experts to assist in the process. The inherently creative nature and subjectively emotional interpretation of visual art makes it virtually impossible to boil logos down to an exact science. There is no singular golden rule, concrete set of steps or master template to follow in order to ensure the inevitable success of a logo.

However, despite the artistic process behind logos being largely ambiguous, there are some common qualities and shared attributes that can be found in virtually all great logos, as well as many easily avoidable elements typically present in what would be considered bad logos. All of these can serve as useful checkpoints to make sure you hit when designing and/or selecting a new logo, so we’ve arranged them into a helpful list of tips for how to make your logo great.

1. Logos Should Be Remarkable and Intriguing

A good way to think about the remarkability of a logo is to consider its function and intended effects as being similar to that of any advertisement or commercial. The most successful commercials are the ones that go viral, and they do so by genuinely intriguing and entertaining consumers through creativity, humour, unconventionality, etc. – they do so by being remarkable and starting conversations. When a logo or a TV commercial or any other type of advertisement is remarkable, they take the consumer out of the mindset of the cold business-customer relationship and instead set up a warmer entertainer-audience dynamic. This can be helpful for the perception of your business or brand and drastically improve the way you connect with and relate to your customers.

The remarkability of your logo also determines how likely it is that people will remember it after seeing it. The more memorable the logo, the more memorable the company behind it will be. Furthermore, like viral videos, if a logo manages to be genuinely remarkable and intriguing, people will inevitably share it with more and more people, creating free publicity for whatever it is said logos represent and concurrently abetting the organic growth of your customer base and business as a whole. As more people come to associate your logo with your business, your logo will become an increasingly meaningful icon that is synonymous with what you do.

While there are no clear parameters as to what constitutes remarkability, it’s the type of thing you know when you see. Because of this, the most concrete advice we can give to anyone trying to create a remarkable logo is not to settle for a logo until you find a design worth telling someone about. If the people involved in designing a logo aren’t sold on how remarkable it is, consumers definitely won’t be.

2. Logos Should Be Easily Recreatable

It goes without saying that logos should not be ornately complicated or intricate in terms of their visual design – most would even go so far as to say that great logos must be simple. The trouble with this is that simplicity, while not quite as subjective as beauty, is still largely indefinite. There’s no clear boundary between what’s simple enough and what’s too complicated, especially when it comes to the already enigmatic practice of process of designing logos.

However, a good measure of where any given logo falls on this spectrum is how easy said logo is to recreate. Some great examples include McDonald’s golden arches, Nike’s swoosh and Disney’s Mickey Mouse logo, all of which anyone with a piece of paper and a pencil could easily recreate without any artistic ability. The general rule of thumb here is that anyone should be able to draw the likeness of your logo by hand, preferably from memory (which also speaks to the remarkability of a given logo). This isn’t to say the logo itself should look as though it was sloppily hand drawn, but rather simple enough in its design that it could be if the circumstances call for it. If it takes a Rembrandt to even attempt a rough sketch of what your logo looks like, chances are it is too complicated for its own good.

Literal imagery refers to visuals that are excessively and unnecessarily on-the-nose. Many business owners are under the impression, for one reason or another, that their logos must illustrate the function of their business. That is, they feel people should be able to tell what the company does without any other context just by looking at the logo, but this is not the case. While there are some examples of great logos that do this, such as the Burger King logo in the shape of a burger, the old Dunkin’ Donuts logo (before they dropped the ‘Donuts’) featuring a cup of coffee and Air Jordan’s logo depicting Michael Jordan doing his famous dunk. However, the vast majority of iconic logos are not literal representations.

The McDonald’s arches are synonymous with their food, but the arches themselves don’t illustrate that the business is a restaurant whatsoever. The Nike swoosh is an abstract symbol that looks like a checkmark rather than a shoe, and the Mercedes emblem in no way resembles a car. If the logos for Twitter, Hollister and Nestle were literal representations, all three companies would be in the bird business as opposed to social media, fashion and food, respectively.

All this being said, if you happen to have a great idea for how your logo could be a literal representation of your business, it’s not a cardinal sin to do so. If it works, it works, but don’t force it, as it is by no means a necessity. If you are hellbent on adding this unnecessary function to your logo without good reason or a clear idea of how to do so, you could be significantly restraining the creative process and closing yourself off to better options.

Since the perception and interpretation of visual art is so subjective, it’s rare that everyone involved will feel the same exact way about a given logo. That said, It is crucial that all those involved in designing new logo recognize early on in the creative process who will ultimately have the final say over what works and what doesn’t, and that their opinions and preferences should carry more weight than others. At the end of the day, if a logo doesn’t work for the owner/s of the business it’s meant to represent, then the logo doesn’t work. Period.

Submitting to this kind of creative control over their work can be frustrating for artists and designers, as they are the experts in this regard and as such will more often than not have a better idea of what looks good and what will/won’t/could work. However, these creatives must learn to swallow their pride as artists and work together with their clients to deliver an end product that the latter can be proud of. If they fail to do so, they aren’t doing their job. Rather than treating this submission as a hindrance to the quality of their work, designers should use the owner’s opinions to their advantage by finding out as much as they can beforehand about exactly what the owner wants, then using it as guidance and inspiration while striving to produce the best possible version of whatever that may be.

On the other side of this exchange, it can be difficult for owners to firmly and confidently assert their opinions in these types of scenarios, especially for those who are less artistically inclined and may feel they have nothing of value to contribute to the creative process. But even if they are unable to generate ideas, visually manifest them, or even communicate effectively in artistic terms, owners’ overall opinions of a logo are still more valuable than anyone else’s involved in the design process. Owners are the ones who need to be able to stand behind their logos with confidence and take pride in their function, just as they would for their business. If an owner has any doubts about the way their logo represents their brand, these concerns will only increase with time as the two become more and more synonymous with each other.

As mentioned, logos are inherently artistic given that they are visual images meant to be aesthetically pleasing and/or intriguing. However, if economics factor into the equation, as they inevitably will with any logo designed for a business, consumers are comforted by a sense of order, especially when it comes to appearances. While this may seem nitpicky, and while consumers may not even be aware of it, the look and design of a company’s logo actually has a huge influence on the perception of said company in this regard.

As stated in the first paragraph of this article, logos are a direct and immediate reflection of a business. If your logo looks too flimsy, incongruent, lopsided, or generally unstructured, potential customers may, consciously or otherwise, assume that your business is similarly lacking in structure and order. To use McDonald’s golden arches as an example yet again, the iconic logo is literally modeled after a famous structure and marvel of modern architecture, the Gateway Arch. While this tip isn’t terribly specific or limiting, it’s best to make sure your logo is structurally sound in order to avoid folks subconsciously getting the wrong idea about your business.

That’s all the tips we have for now. We can’t promise that you’ll create the next golden arches by following them when designing your logo, but you’ll definitely get closer than you would if you didn’t. We hope these have been helpful and informative. If you have any questions about logos or the tips above, or if you have more tips you’d like to share that we didn’t get to in this article, please leave us a comment below. And as always, thanks for reading!