3 Ad Campaigns That Were Crazy Enough to Work 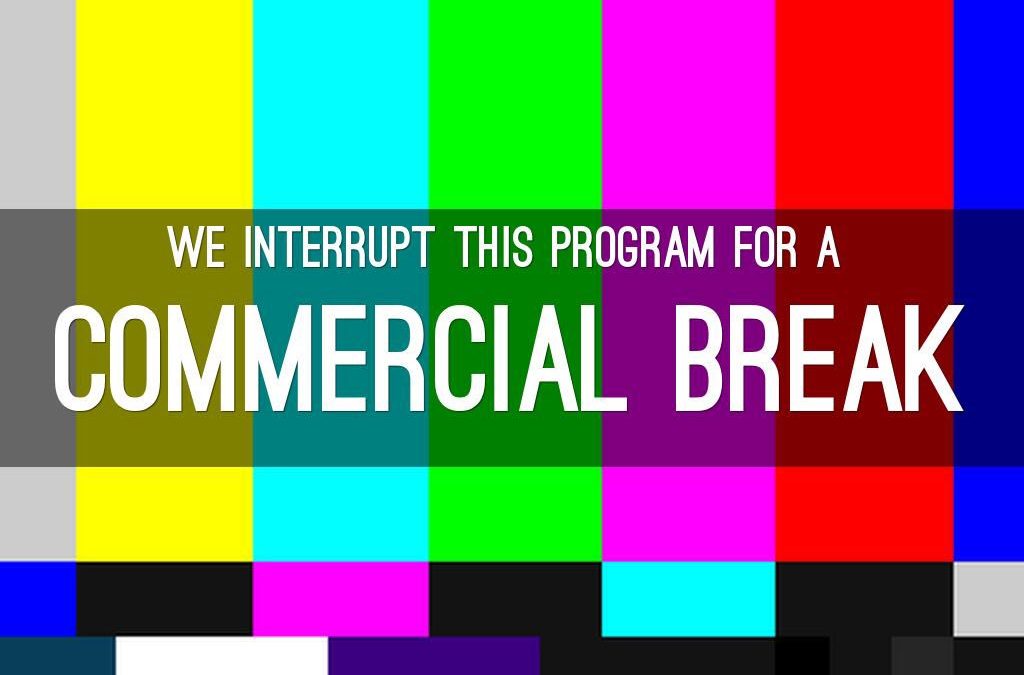 Most advertisements and commercial campaigns – the average American sees anywhere between a whopping 4,000-10,000 ads per day according to Forbes – are straight forward, cut and dry fare crafted to maximize efficiency and formulaically convince consumers to buy a product or service as quickly as possible.

However, out of all the identical ads and carbon copy commercials in circulation at any given time, there emerges the occasional standout that dares to break the mold – ads that go to drastic, often outrageous lengths to separate themselves from the pack.

While unflinchingly non-conformist ads are rare, they can be highly effective when done right. Some of the craziest and bizarrest ads of all time have also been the most successful, likely due to their originality and memorability.

To celebrate such advertising oddities, we’ve compiled a list of three exemplary commercial campaigns that were just crazy enough to work.

While this first example is a little dated, it remains one of the most iconic commercials ever conceived. Originally aired in 1960, ad agency Papert Koenig Lois produced a campaign for the first commercially available photocopier machine sold by Xerox.

Still a small, relatively unknown company at the time, Xerox was hesitant to invest in television advertising until Papert Koenig Lois was able to convince them of the benefits. To say the least, the heads at Xerox were smart to listen.

Designed to demonstrate how easy it was for consumers to operate their photocopiers, the first in this campaign showed a young girl making a photocopy for her father, who is unable to tell which copy is the original. While kids today often master new technology with ease, this was seen as somewhat of a feat back in the day.

In fact, audiences were so thrown off by the little girl operating office machinery, many declared the ad to be a hoax, and Federal Trade Commission ordered Xerox to stop running it.

To combat this criticism and show consumers that their product truly was that easy to operate, the advertisers took it a step further and remade their ad – only this time starring a chimpanzee instead of a little girl!

If viewers were shocked by the little girl making a photocopy, they were likely in utter awe of the fact that the primate also easily succeeded at doing so (and with even less coaching than the little girl, according to those involved with the production).

The chimp ad silenced the naysayers with its impressive demonstration, which was equal parts adorable, spectacle, and educational.

As far as how well the ad performed, Xerox met their ten-year sales objectives less than six months after the first spot aired, and Fortune Magazine would go on to declare the photocopier as “the most successful product ever manufactured in America”.

Let’s just hope that impressive chimp was paid his fair share of the profits!

Moving on to a more recent example, Six Flags amusement parks and Doner Advertising first introduced the iconically dapper dancing senior known as Mr. Six in a commercial campaign that aired in 2004-05. These ads, as many likely recall, featured a mute old man in a tuxedo enticing folks to visit Six Flags with the power of his insane dance moves.

Using a senior citizen as the mascot for an amusement park doesn’t seem to make sense on paper. It even seems counterintuitive when you consider how much amusement parks are geared toward younger demographics. However, when brought to life, these commercials prove that they don’t have to make sense to make people want to visit Six Flags.

Still relatively early in the social media craze, these commercials seized on the zeitgeist’s newfound affinity for random, bizarre spectacles requiring minimal commitment from viewers. Soon after airing, Mr. Six became a viral pop culture icon, going on tour with his shtick and even appearing on Good Morning America and being parodied on SNL.

Unfortunately, when new ownership took over Six Flags in late 2005, the new owners failed to see the point of Mr. Six and quickly retired the campaign. However, when multiple subsequent marketing strategies failed to generate the same response, the Mr. Six campaign was revived in 2009.

It still doesn’t make much sense on paper, but something about that spry old man going off to the Vengaboys struck a chord with the American public, and the rest is history.

Finally, if you’ve seen the commercials for a product called Squatty Potty, chances are you haven’t forgotten the mustachioed man in medieval attire pushing toilet accessories.

The ads for this fairly self-explanatory product faced the daunting task of addressing the somewhat uncomfortable bathroom habits and bowel movements, which it manages to do in a thoroughly creative and uniquely roundabout fashion.

Instead of resorting to awkward customer testimonials and endorsements from medical professionals, these ads manage to gracefully and comedically dance around the literal topic while also perfectly explaining their product’s benefit through the use of colorful imagery (namely a unicorn dispensing rainbow-colored soft serve).

Combined with a compellingly over-the-top performance from the Prince of Poop (the actual trademarked moniker given to the campaign’s star) these commercials manage to be simultaneously blunt and subtle in all the right ways.

The vivid aesthetic catches your eye and draws you in, while the ridiculously funny delivery keeps you intrigued throughout, teaches you about their product and makes sure you’ll remember it.

As far as how well this ad worked, it went instantly viral when first aired in 2015, made Squatty Potty a household name, led to a 600% increase in sales for the company, and won a Webby Award to top it all off.

That’s it for now, but we hope to revisit this topic with even more examples in the near future. If you can think of any crazy commercial campaigns that you’d like us to highlight next time, be sure to let us know in the comments. As always, thanks for reading!